On Monday, March 16, 2015, shortly before 1am, an Austinville resident awoke to find his home on fire. He was able to escape the burning structure unharmed. Hillsville Fire Department was dispatched to the scene, and requested mutual aid from Galax Fire. Galax firefighters assisted with extinguishment and overhaul of the structure. Galax units cleared the scene at approximately 3:30am. Hillsville fire cleared a short time later. Laurel Rescue and Carroll Fire & Rescue assisted at the scene. Carroll Co Sheriff’s Office and the Virginia State Police also assisted at the scene. 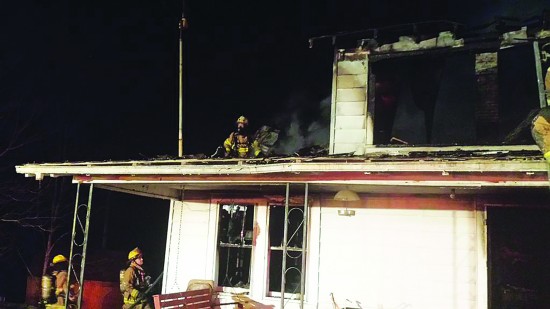 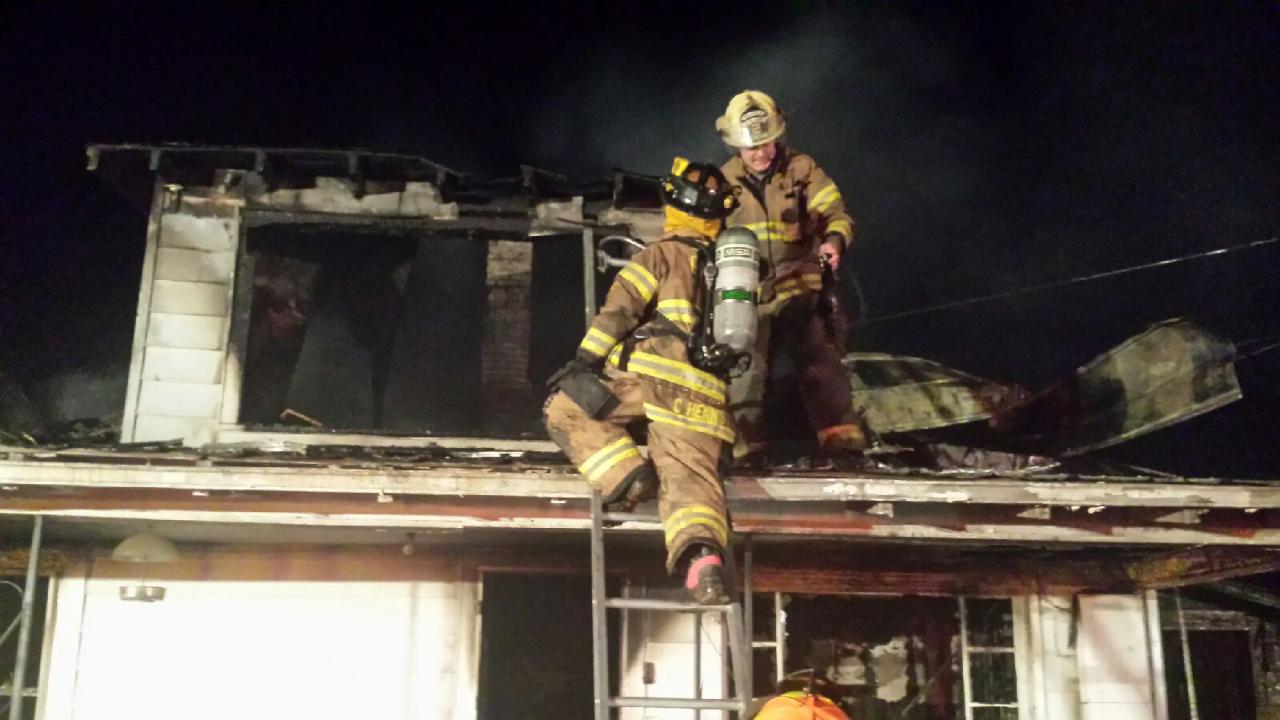