The department was dispatched for a RV fire at 1203 S Main Street on Tuesday, December 4, 2012, at 7:30pm. Upon fire officers arrival, he found a Winnebago RV fully involved. Firefighters used the bumper line from Engine 3 to extinguish the blaze. The RV was owned by John Ligon. No injuries were reported. Galax Police Department assisted with traffic control. The department remained on scene for approximately a half an hour. 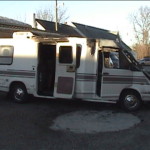 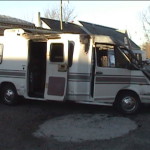 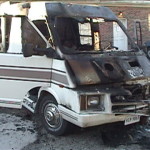 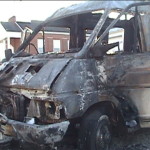