At 7:04am, on Tuesday, January 26, 2016, Galax Fire was dispatched for a structure fire at 2074 Mallory Road in the Woodlawn community.  The occupants awoke to find their home filling with smoke.  Upon arrival, fire crews found smoke in the residence and fire in the wall around the flue.  An attack line was pulled from Engine 3.  Crews dismantled part of the flue from the outside to access the fire.  Members discovered that an electrical line had shorted in the wall.  The residence sustained minimal damage.  Fire crews were back at the station around 9am.  Pipers Gap Rescue assisted at the scene, and they transported one subject to Twin County Regional Hospital.  Carroll County Sheriff’s Department also responded to the scene. 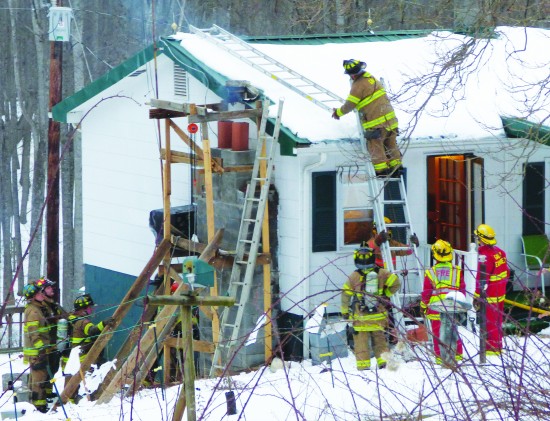 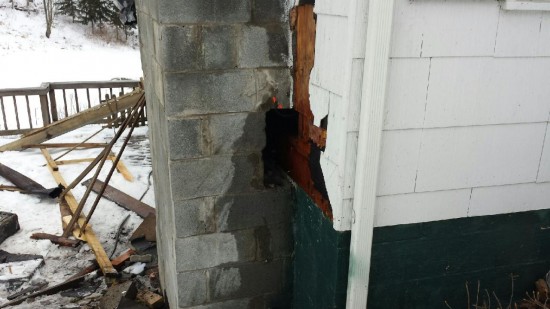