Galax Fire Department was dispatched at 8:57am for a working structure on Wednesday, October 21, 2015, at 290 Bedsaul Road.  Upon fire officer’s arrival, he reported fire and smoke visible from the A-D corner of the residence.  Engine 1 arrived on scene at 9:05, and two attack lines were pulled.  Interior crews found a single bedroom involved.  After extinguishment, it was discovered that the home had sustained heat damage in several other rooms.  No injuries were reported.  Pipers Gap Rescue assisted at the scene.  The fire department remained on scene approximately an hour. 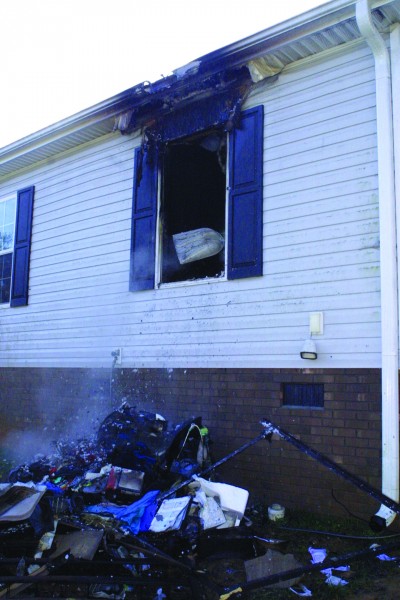 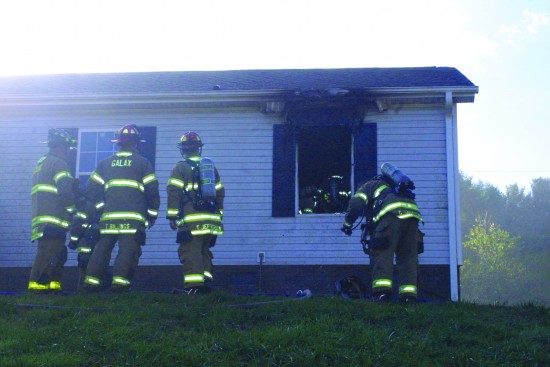