On Thursday, August 21, 2014, at 2:05 am, the Galax Fire Department was called for a possible structure fire at 1146 S. Main Street. Upon the fire officers arrival, he reported a fully involved structure fire at the Pine Crest Apartments. Fries Fire Department sent an engine and manpower to assist. Firefighters used deck guns and ground monitors to extinguish the blaze. No injuries were reported, and it was determined that the apartment complex was vacant during the time of the fire. The building was considered a total loss. Galax Police and Galax Grayson EMS assisted at the scene. Firefighters were on the scene for approximately two and a half hours. 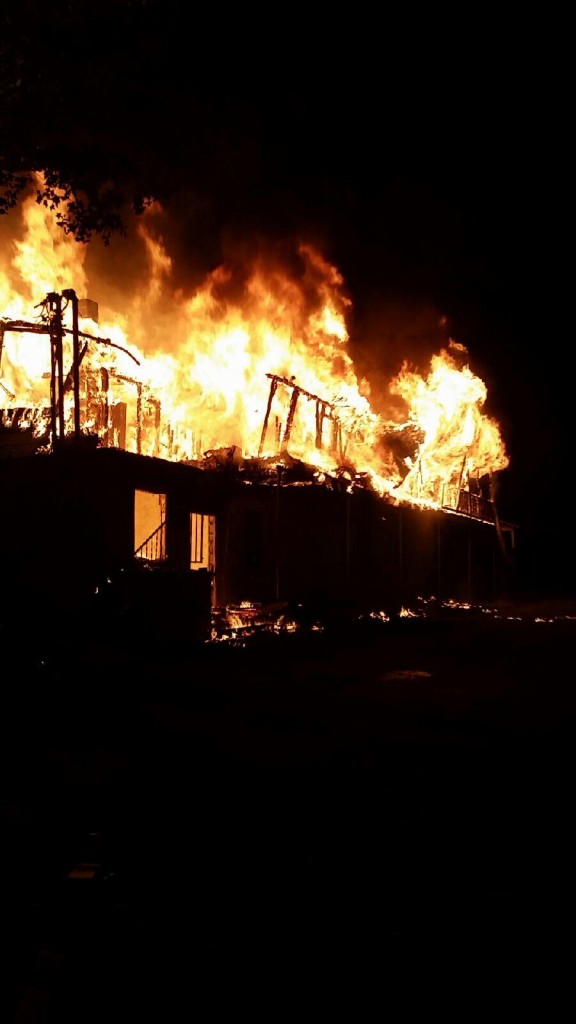