On Sunday, February 23, 2014, at 11:23am, the Galax Fire Dept. responded to a smoke report at 518 S. Main Street. Fire officer reported smoke throughout the building with possible occupants still inside. Engine 1’s two crews did a quick search of the building to make sure all occupants were out. Several other units responded precautionary, and Galax-Grayson EMS stood by at the scene. Upon further investigation, it was determined to be a boiler malfunction. After owner arrived and access was obtained to the downstairs business, positive pressure ventilation was set up to remove the smoke from the building. The property sustained minor smoke damage, and there was no fire. No injuries were reported. Galax Fire cleared the scene around 12:15pm. 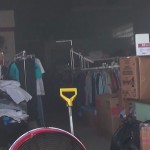 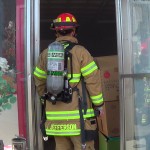 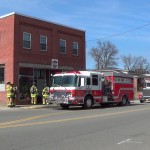 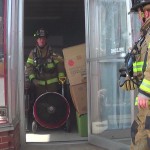