On Tuesday, March 5, 2013, at 8:39am, the department was dispatched to a structure fire at 250 Waugh Drive. Upon fire officers arrival, he reported the residence to have heavy fire showing in the front part of the house. Upon Engine 1’s arrival, firefighters pulled two attack lines. Firefighters were able to knock down the blaze in about fifteen minutes. The Galax Police Department assisted on the scene, and they are investigating the fire due to its suspicious nature. No injuries were reported. The home belonging to Clint Funk was being rented by Ray Blankenship. The residence sustained heavy damage. The department remained on scene a little over an hour. 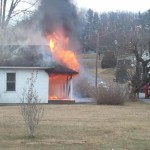 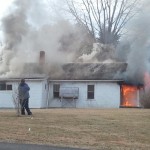 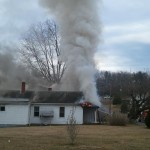 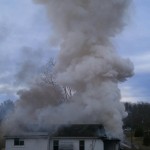 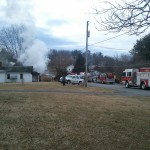