On Wednesday, February 20, 2013, at 9:40pm, the department was dispatched to a structure fire at 2070 Fairview Road. Upon fire officers arrival, he reported a flue fire. Upon Engine 2s arrival, firefighters laddered and checked the chimney. Firefighters also inspected the attic area and the stove in the basement for any further problems. The home belonging to Mr. and Mrs. Roger Payne sustained no damage. The department remained on scene for nearly half an hour. 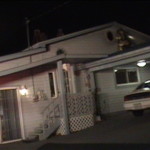 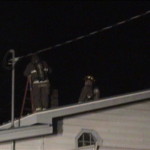 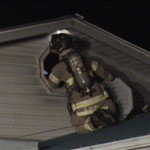