On Saturday, January 5, 2013, at 8:12am, the department was dispatched to a structure fire at 45 Hasson Lane. Hasson Lane is off of Tower Road in Carroll County. Upon fire officers arrival, he reported a working structure fire. Upon Engine 2’s arrival, attack crews made entry into the living room. The fire appeared to have originated from a gas stove. No one was injured in the fire, but a few animals did not survive. The residence of Jimmy and Joanne Brewer sustained heavy fire damage. The department remained on scene for approximately two hours. 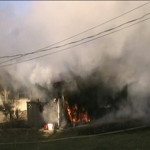 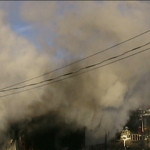 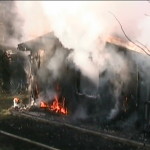 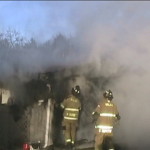 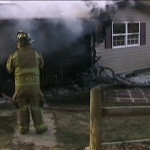