Tones went off at 5:24pm, on Thursday, January 24, 2013, reporting a structure fire at 3658 Pattons Mill Lane. Upon fire officers arrival, he reported moderate smoke and minor fire in the downstairs area of the structure. Upon Engine 2’s arrival, attack crews made entry and quickly extinguished the fire. Crews used fans to clear smoke from the dwelling. The fire is believed to have started from a malfunction in a gas heater. No injuries were reported. The home belonging to Jeff Whitaker sustained minor damage. The department remained on scene for approximately one hour. 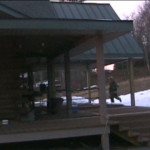 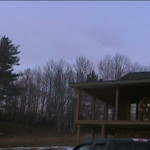 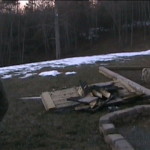