The department received a report of a fire alarm activation at Glendale Apartments B15 on Wednesday, January 16, 2013, at 5:01pm. Maintenance checked the apartment and reported smoke showing. Upon fire officers arrival, it was believed that occupants may be in the apartment. After a quick search, no one was located, and it was learned that the subjects were not a home. Upon Engine 1’s arrival, attack made entry and quickly extinguished the blaze in the kitchen. The apartment sustained moderate damage. The department was on scene less than an hour and a half. At 8:19pm, the department was called back to the scene for debris that had rekindled outside of the apartment. 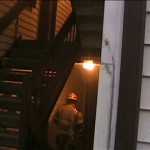 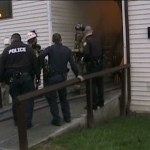 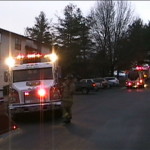