On Sunday, December 30, 2012, at 3:15pm, the department was called to a structure fire at 43 Cricket Lane in the Oldtown section of Galax. The first fire officer on scene reported a working structure fire. Independence Fire Department was dispatched for Tier 2 assistance. The fire appeared to have originated in the living room. The fire caused major damage to the entire structure. The Christy Mendoza family of nine was not at home at the time of the fire. The residence belonged to Conley Kyle. No injuries were reported. The department remained on scene for approximately an hour and a half. The Red Cross assisted the family with arrangements. 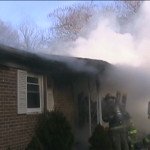 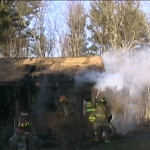 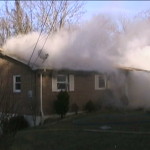