On Thursday, November 8, 2012 at 2:26pm the department was called to 6767 Coulson Church Road in Woodlawn reference mutual aid for Hillsville Fire Department. They were dispatched to a brush fire endangering a structure. Upon arrival, Hillsville firefighters found a less than an acre of property involved. Firefighters used an ATV to extinguish the blaze. No injuries were reported however, a small shed was destroyed in the fire. Galax Fire remained on scene for just under one hour. The property belonged to Daisy Kirk. 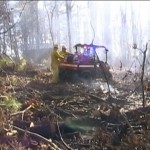 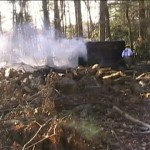 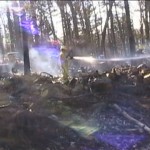