The department responded to a structure fire at 5056 Elkhorn Road in the Woodlawn community on Monday, October 29, 2012, at 1:08 pm. Upon fire officers arrival, he reported fire showing from an additional room attached to the residence. The room contained a wood stove serving as the family’s heat source. The fire began in the chimney and extended into the walls of the structure. Members had to remove the vinyl siding and part of the wall to reach the fire. The structure sustained minor damage, and no injuries were reported. The department remained on scene less than an hour. 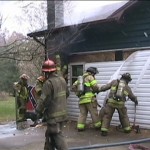 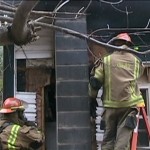 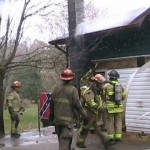 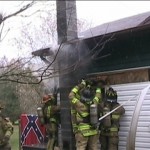