On Monday, October 29, 2012, at midnight the department was dispatched to assist Fries Fire Department with a working structure fire at the old Stevens Creek School.  Fries Fire received the call shortly before midnight on Sunday evening.  Engine 2 and Tanker 10 responded.  Firefighters used Engine 2’s deck gun to help extinguish the blaze.  The structure was heavily involved and completely destroyed upon arrival.  The building was currently being used as a wood pallet storage facility.  No injuries were reported.  The fire is being investigated due to the suspicious nature.  Galax Fire remained on scene for approximately two and a half hours. 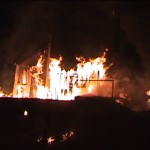 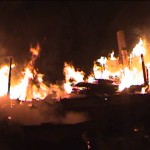 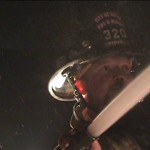 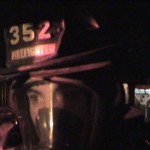 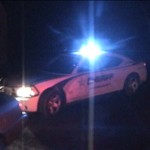